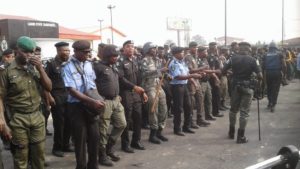 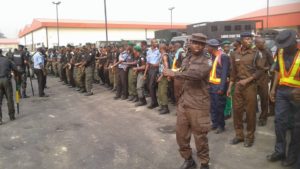 What that suggests, according to Head of Public Affairs of the Task Force, Mr. Adebayo Taofiq, is that notorious commercial drivers, miscreants and hoodlums would no longer have it well in their acts.

Taofiq made this known on his Facebook wall on Monday.

The unit was led in the relocation move by its Chairman, Mr. Olayinka Egbeyemi, a Superintendent of Police (SP).