The remains of late Presidential Candidate of the defunct National Republican Convention (NRC), Alhaji Bashir Othman Tofa have been buried in Kano.

News of Tofa’s death was broken earlier on Monday.

The DEFENDER had earlier reported that he might be buried this same Monday in line with Islamic rites.

See more photographs of the burial below: 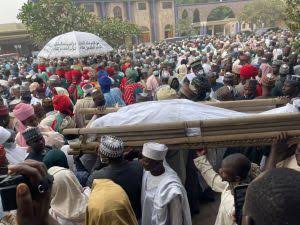 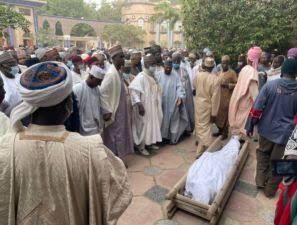 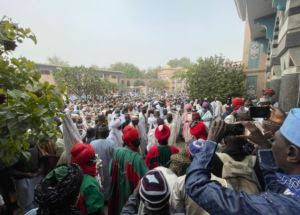