Yoruba Nollywood actress Folake Aremu popularly known as Orisabunmi has died at the age of 60.

Her death was confirmed by the President of the Theatre Arts And Motion Pictures Practitioners Association of Nigeria (TAMPAN), Mr. Bolaji Amusan, known as Mr. Latin.

Orisabunmi, as she was popularly called, played some iconic movie roles in Nollywood from the days of the Irinkerindo Ninu Igbo Eledumore, Aja Dudu, Arelu among others. 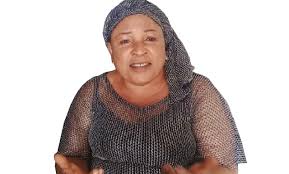